ELECTRICAL TRAINING ALLIANCE is the leading publisher of education materials for the electrical industry. For over 70 years, we have been the only curriculum endorsed by the industry's largest labor organizations - the IBEW and NECA.

Each apprentice works for a qualified electrical contractor in the jurisdictional area and is required to attend classroom schooling 2 nights/wk. The apprentice is under direct supervision of a JW (Journeyman Wireman). The JW is responsible for training the apprentice while on the job site.

The IBEW represents approximately 775,000 active members and retirees who work in a wide variety of fields, including utilities, construction, telecommunications, broadcasting, manufacturing, railroads and government.  The IBEW has members in both the United States and Canada and stands out among the American unions in the AFL-CIO because it is among the largest and has members in so many skilled occupations.

As union members, we bargain collectively with our employers over wages, benefits, and rights.

NECA is the voice of the $130 billion electrical construction industry that brings power, light, and communication technology to buildings and communities across the country.

NECA members are electrical contractors who work in all aspects of electrical construction.  NECA contractors set the standard for traditional and integrated electrical systems and lead the industry in the practical application of new technologies

Apprentices are able to view and complete homework quizzes and tests through the ProTech Skills Institute. 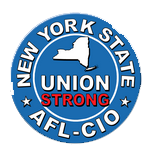 The EJATC of Watertown does not provide, and is not responsible for, the product, service or overall website content available in any of these third-party links. Furthermore, our privacy policies do not apply to linked websites. Viewers should consult the privacy disclosures on that site for further information. 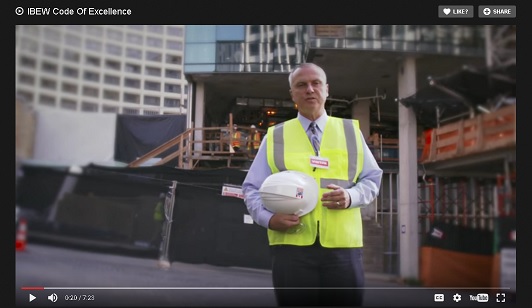